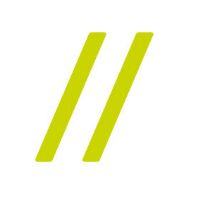 Learn how hard work and focus may lead to success – when combined with a good pinch of stubbornness: Promoting WIP-limits for the 50th time, finding the right tools to get things done, waiting patiently for the right time to convince even the biggest sceptics … Until smooth PIPs start falling from the sky, let Ingo take you on their journey from waterfalling Agile to forming an ART. Know that the journey is far from over. 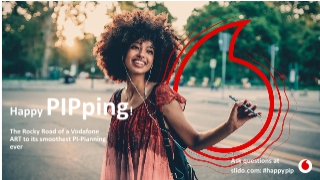 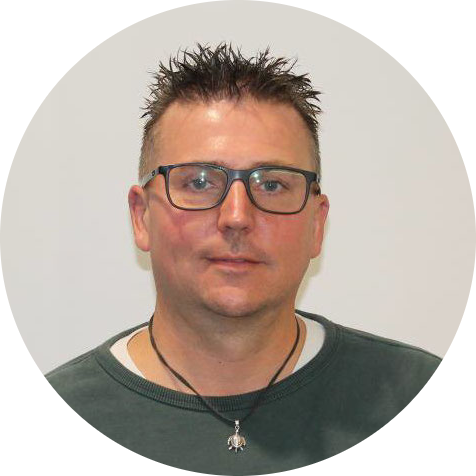 In 1993, Ingo started working for Vodafone. From 1999, he started working in different roles as team manager in the BSS-IT within different departments. In 2015, Ingo decided to leave management roles to become a Lean Six Sigma Black Belt, because data driven decisions seemed so much more promising than following hippo based decisions. In 2018, he had the chance to work on one of the biggest agile projects within Vodafone. For a year, he worked as a scrum master in several teams. Through his experience, he was thrilled and emotionally touched by everyone’s mindset and viewpoint. Since 2020, he is currently working as a RTE in his second ART.

In 2020, he passed the Scaled Agile SPC and in the following year the RTE exam. He currently gives internal SAFe trainings, in addition to his role as RTE.
Ingo is 51 years old and married for the second time with no children; instead they have a little ‘petting zoo’ at home, since his wife is very engaged in animal protection. He enjoys aphorisms and when he’s not working or walking the dogs, Ingo enjoys wakeboarding about three times a week. His biggest personal challenge is the fact he’s very emotional and not good at hiding it, whether he’s ecstatic or upset. His biggest achievement is the setup of his current Agile Release Train, which is a role model for the other ARTs in their program.